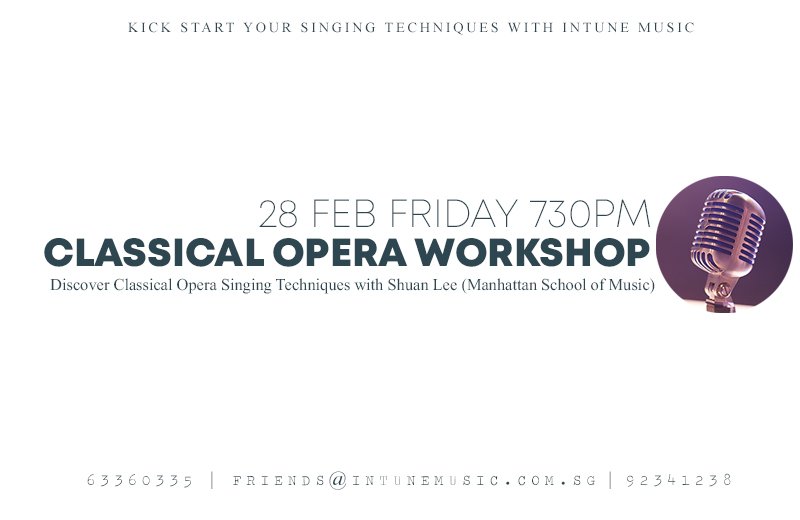 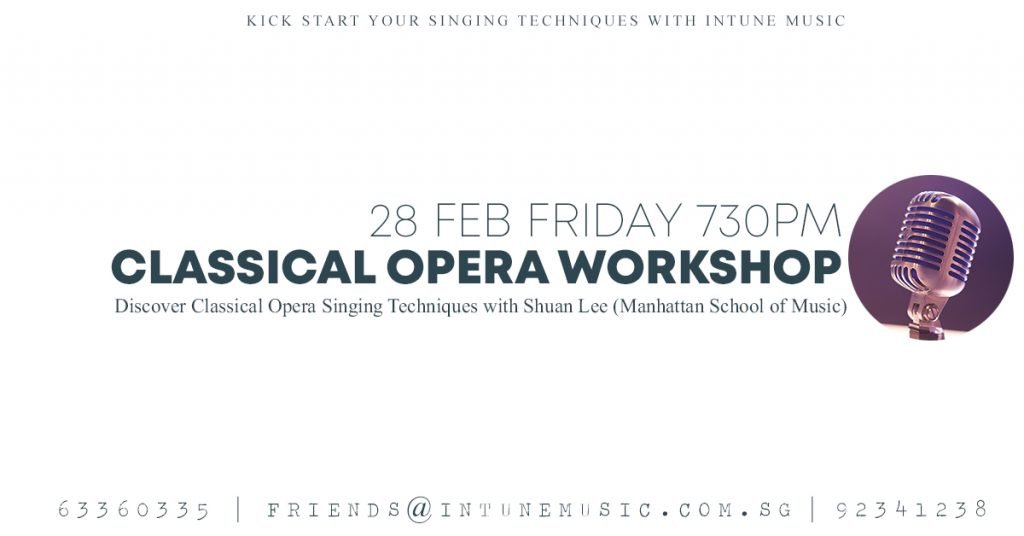 About Shaun Lee
“Praised for having the “passion and projection that will fill concert halls” (The Straits Times), Shaun Lee is fast becoming one of the leading opera singers in Singapore. He has received rave reviews locally and internationally.

He has appeared in leading roles all over the world since he made his New Opera Singapore debut in 2011. Shaun is one of the most versatile singers and has performed a wide repertoire ranging from Britten to Wagner.

In 2019, he made his German debut in Berlin in the role of Froh in Richard Wagner’s Das Rheingold.

In 2017, he made his Italian debut with the Mediteranean Opera Studio and Festival as Ferrando (Cosi fan tutte) and Count Almaviva (Il Barbiere di Siviglia). With the Mark Oswald Summer Opera Programme NYC, he has appeared as Tamino (Die Zauberflote) and covered Don Ottavio (Don Giovanni). Also, he has performed in Turandot with the Manhattan Opera Ensemble.