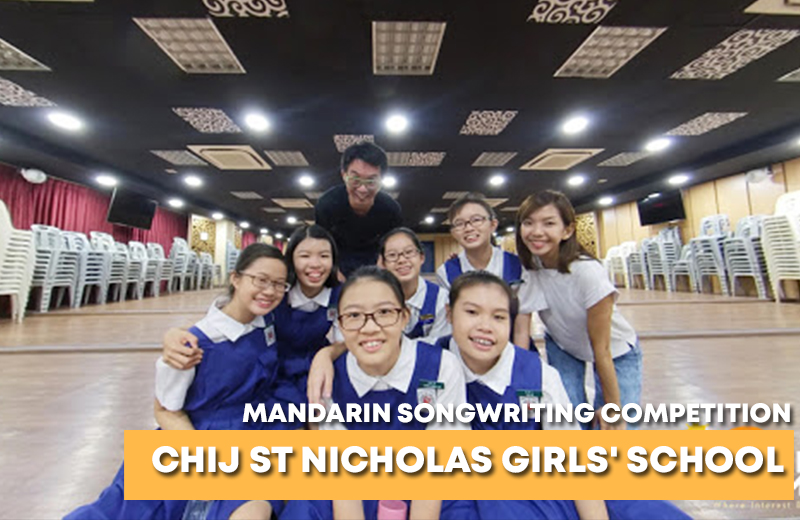 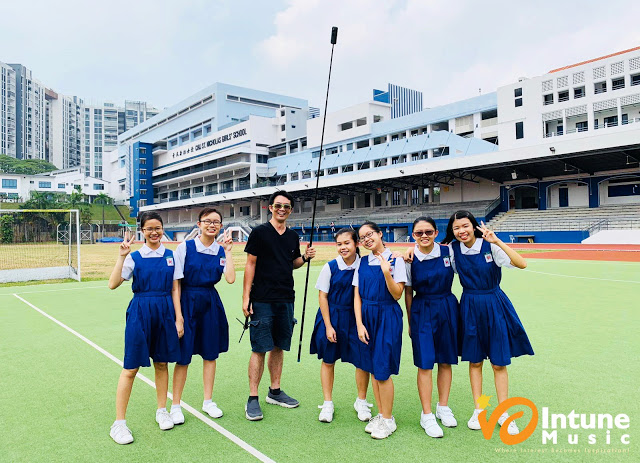 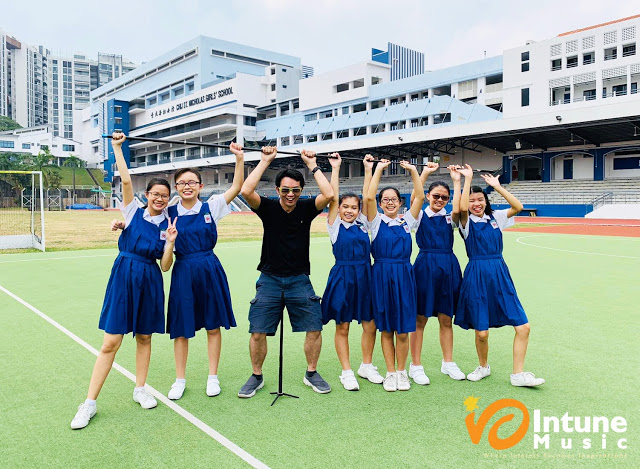 This is a partnership with Intune Music, where the winning song from the Mandarin Songwriting lessons and songwriting competition will be professionally recorded and produced. This song’s music video will be filmed locally by Express Oh Photography and Film.

Through these workshops, music production and music video filming experiences, students from the CHIJ St Nicholas Girls’ School benefited from the knowledge of a full music production, from writing songs, to eventually being able to have their song being filmed as a music video! 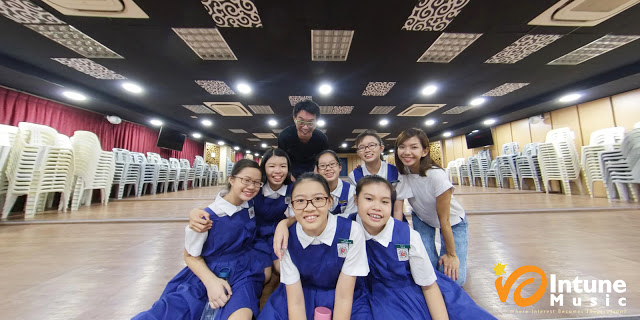 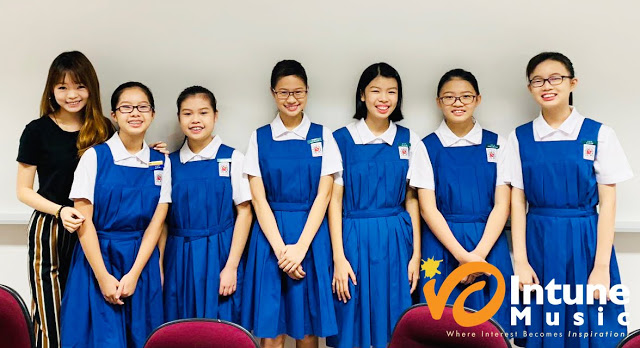 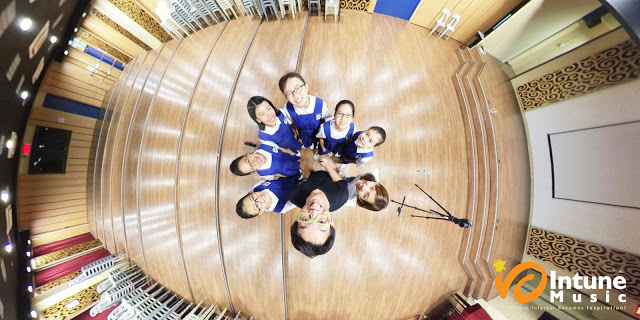 Check out the previous Music Videos that were recorded and produced by Intune Music and Express Oh Photography and Film !

For other schools, companies and organisations who might be interested in having the similar workshop, do drop us an email at friends@intunemusic.com.sg.

Check out other songwriting workshops that we have done for schools.